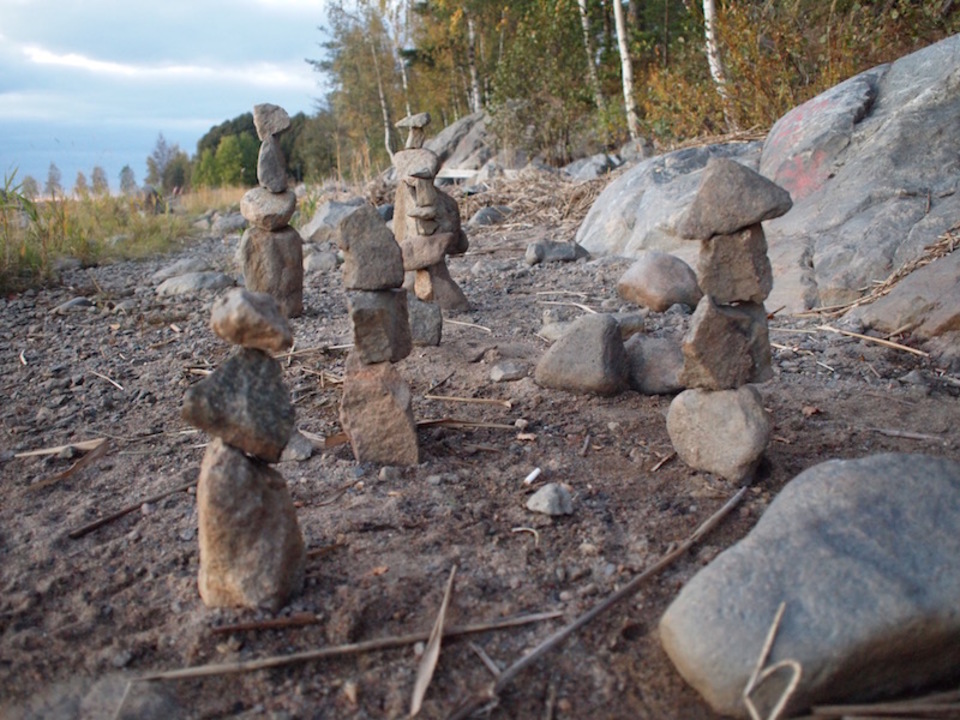 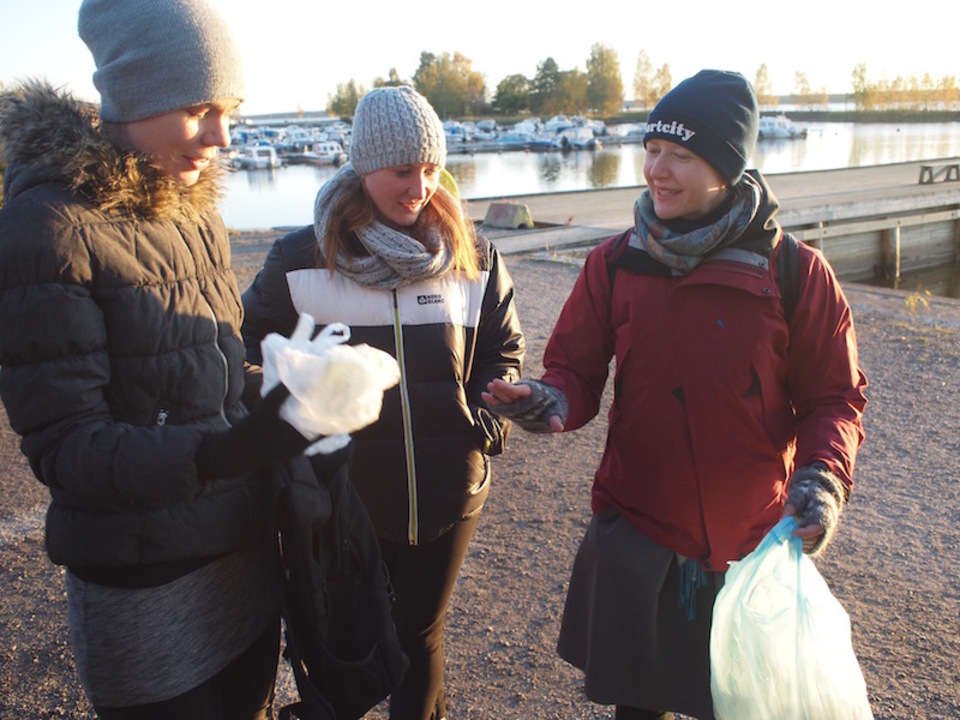 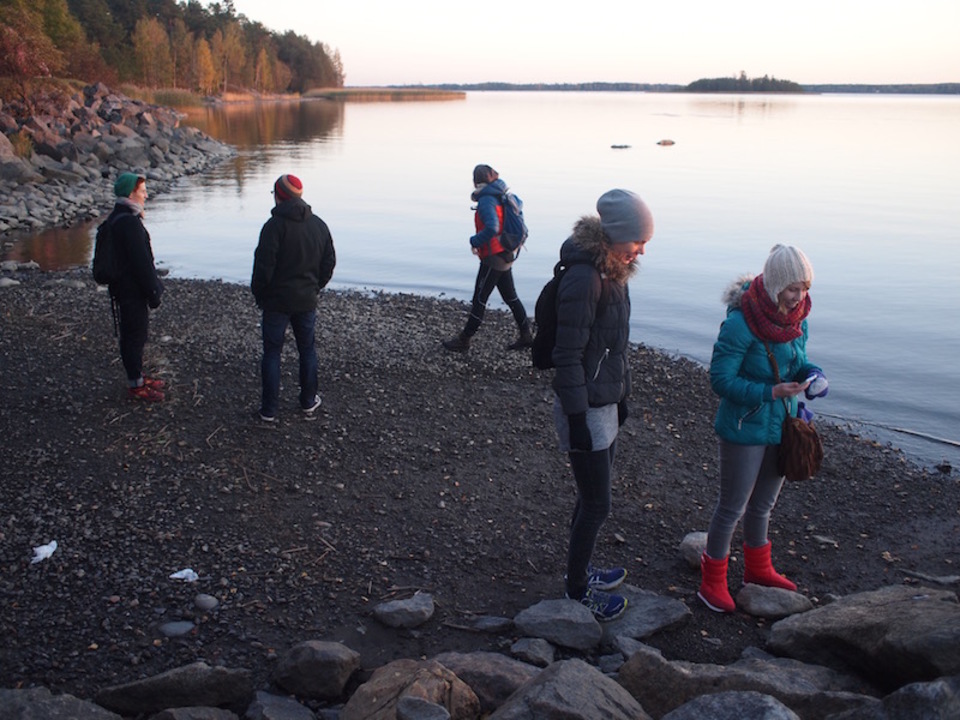 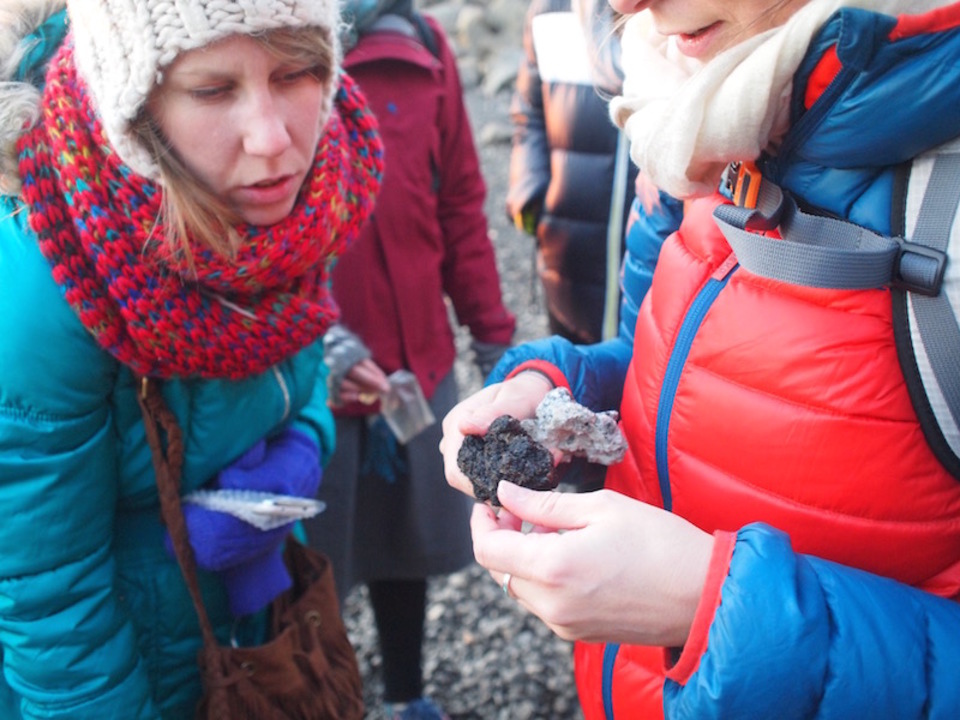 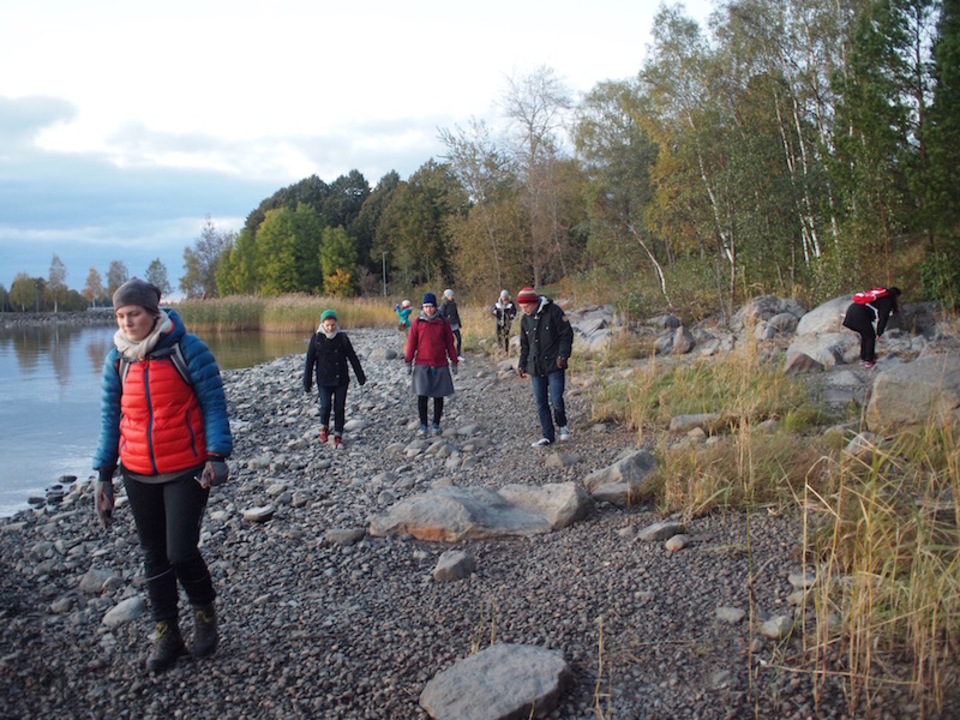 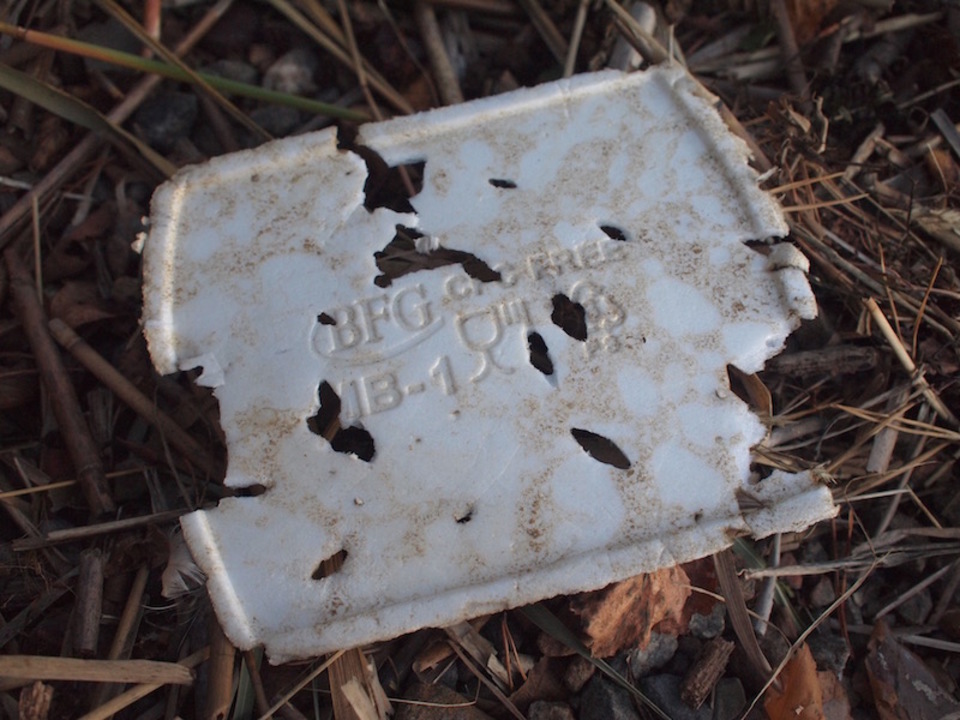 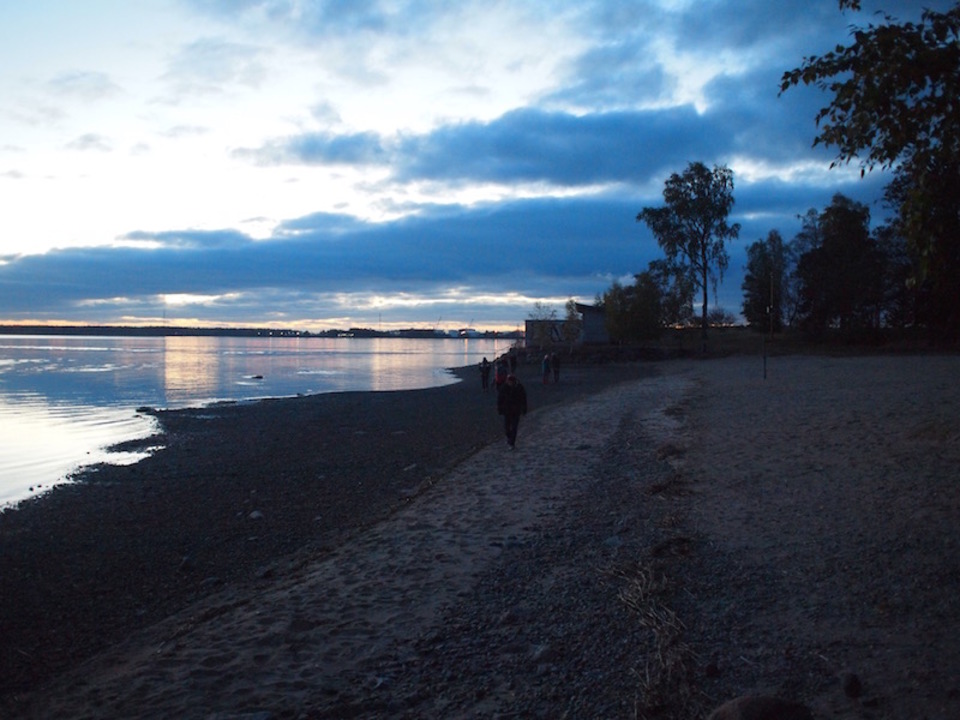 VAASA
The plastiglomerate walks and making in Osthrobothnia were mentioned as scifi adventures, by Kvarkens naturskola (Outdoor school of the Quark). That set the stage for the weekend in and around Vasa.

We gathered very centrally on the Friday evening, where one of the magnificent avenues of Vasa hit the shore of the Baltic.

There were people coming from different places and who had travelled and lived both in Vasa and in Eastern and Western Europe. This mix of experiences made for a vivid and insightful discussion on how we live with plastics, its becoming and its afterlife, differently in different societies.

Reports have shown that the litter in the Baltic is, compared to for example the North Sea, generated mainly from land-based activities. It’s an inland sea and therefore the litter is perhaps more easily connected to oneself. It’s not a big fishing industry out there that generates the waste, but we and our daily lives.

We walked next to a prison and a harbor and a cabin for sunbathing and beaches.

On our way to a restaurant for an indoor ending of the evening we discussed if and what plastiglomerates could be used for. It is hard to come up with anything. Perhaps they are not for humans to make use of. But a reminder of uncertainties.