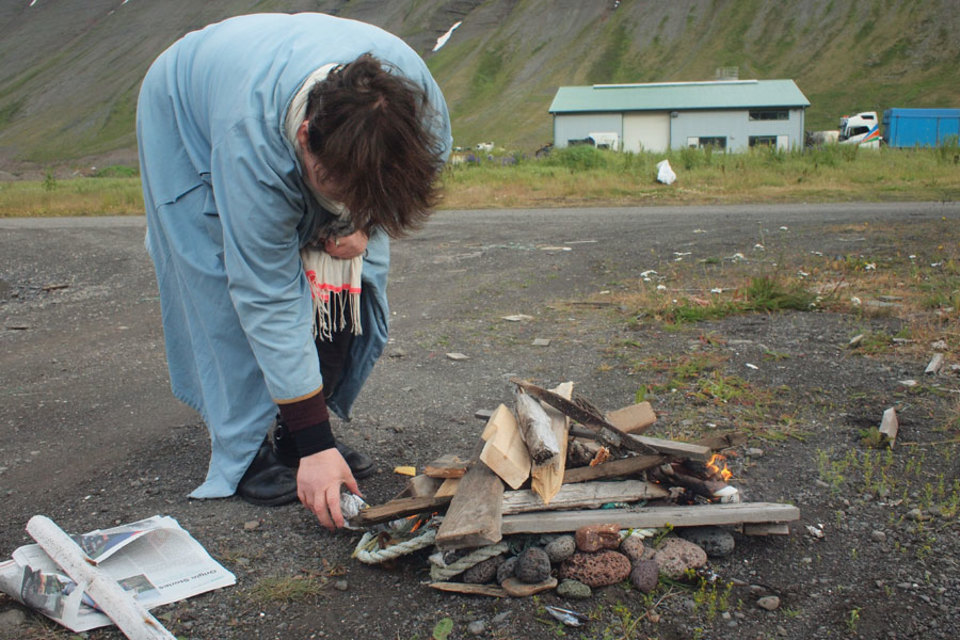 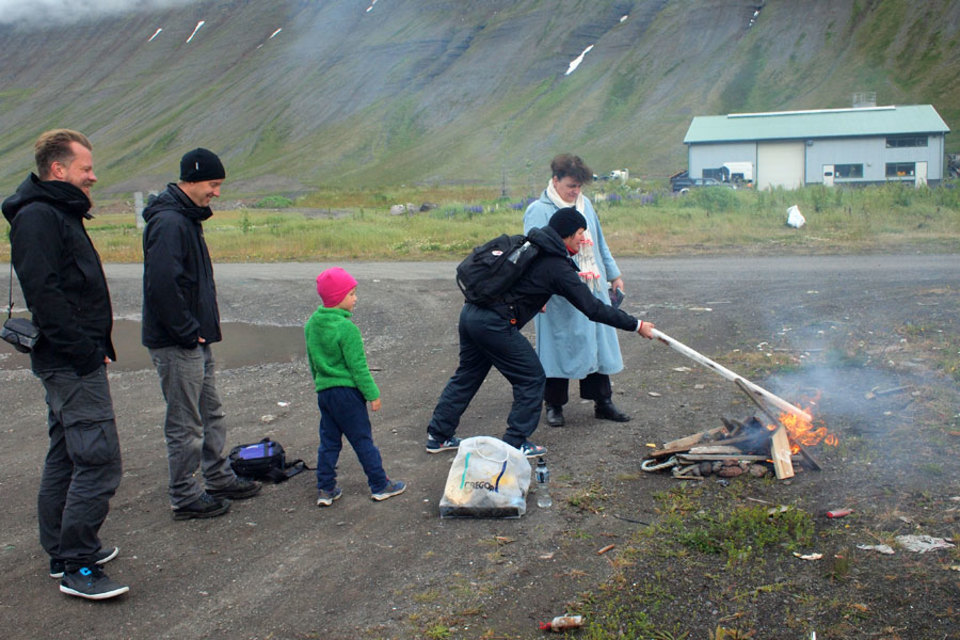 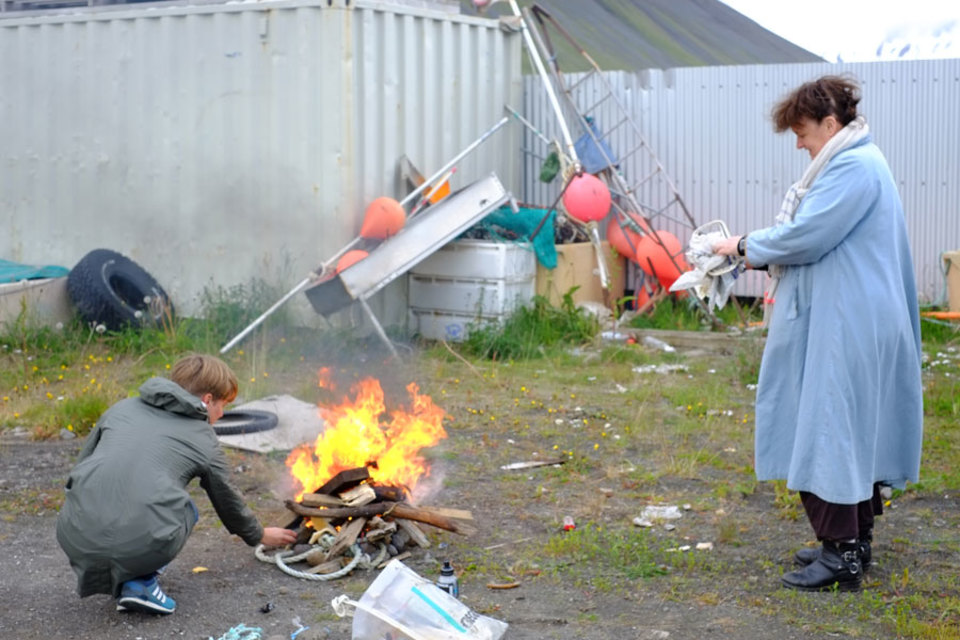 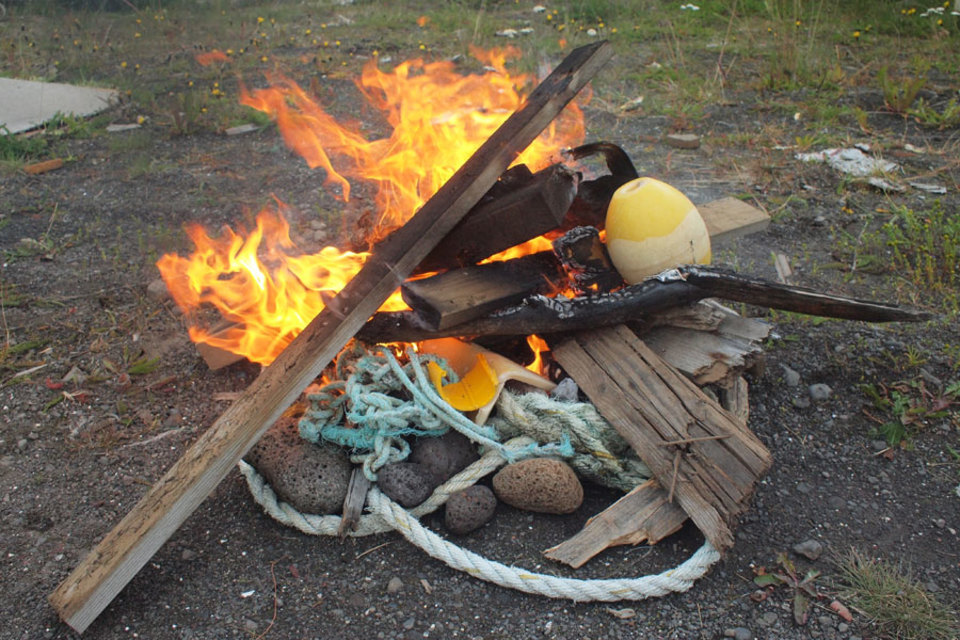 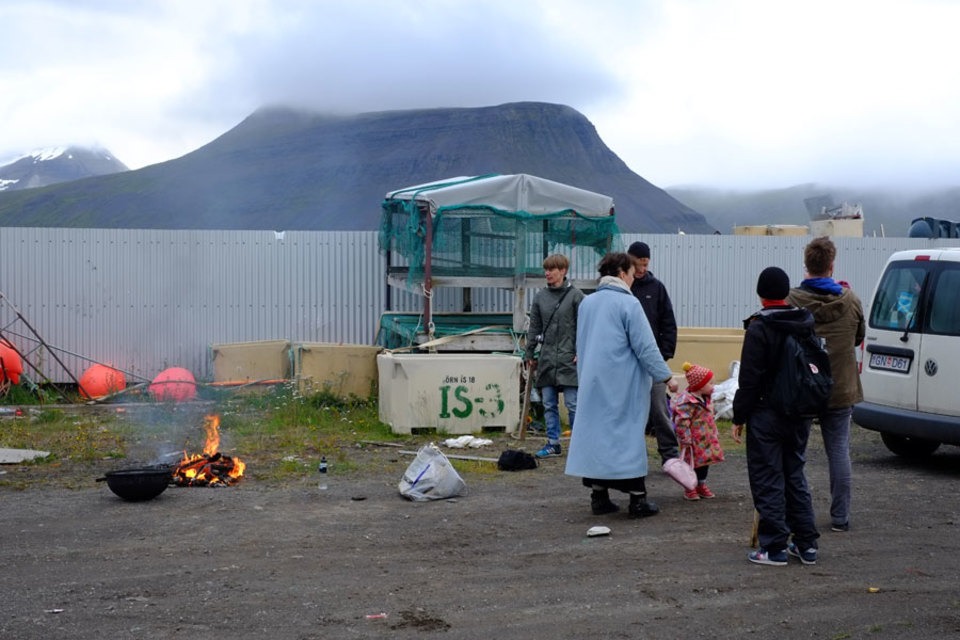 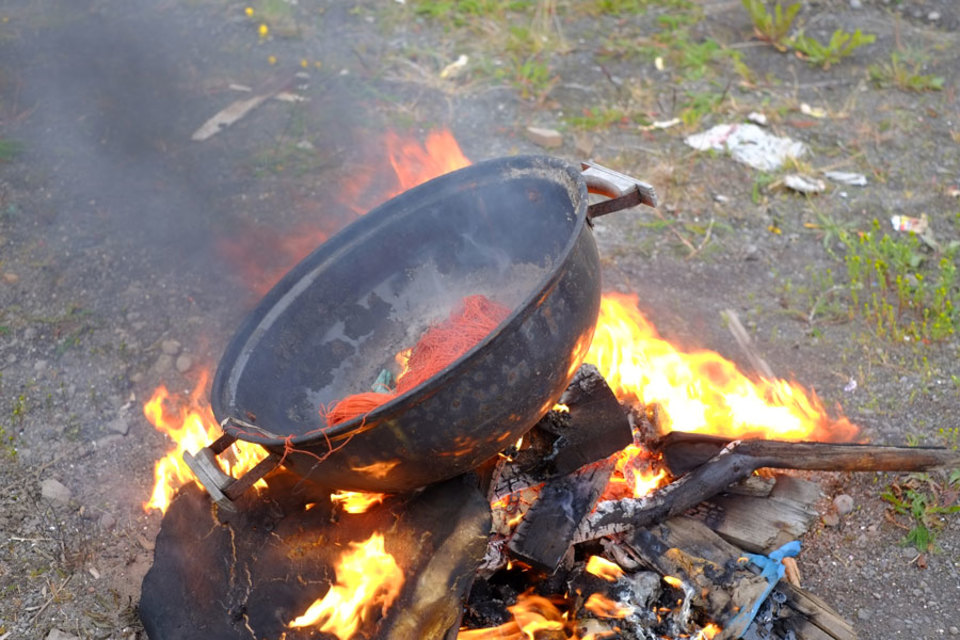 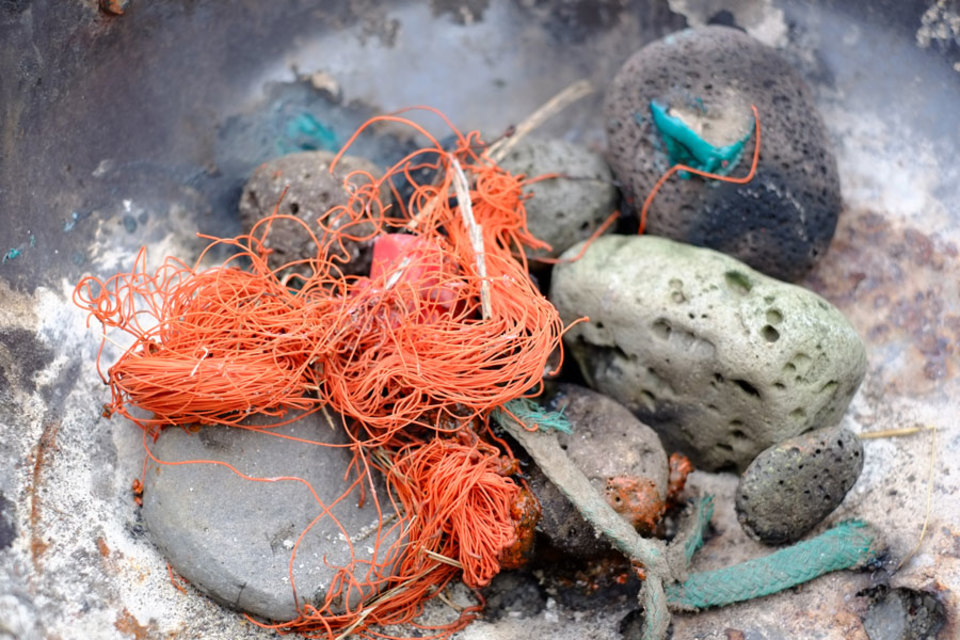 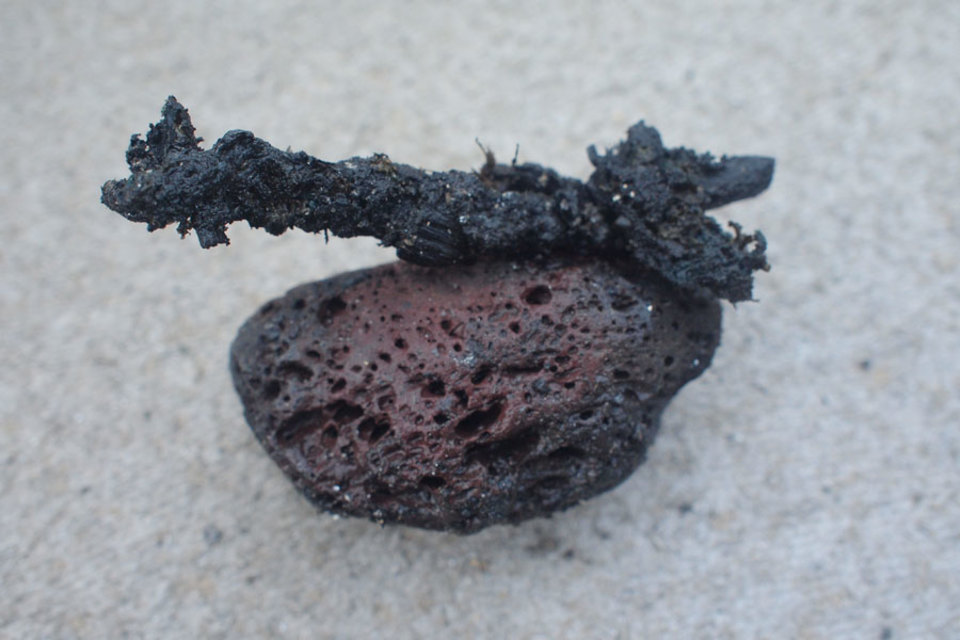 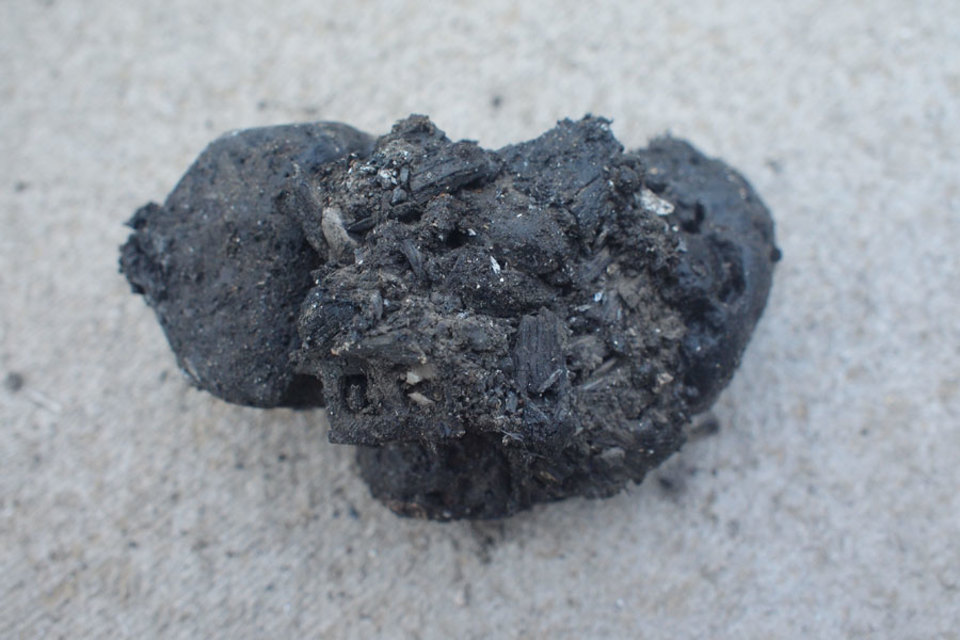 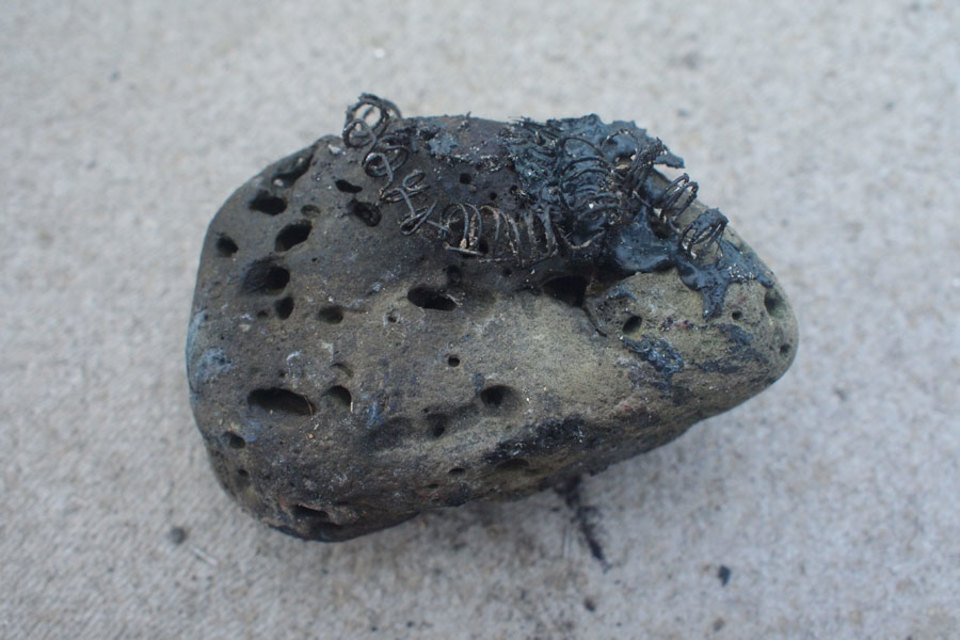 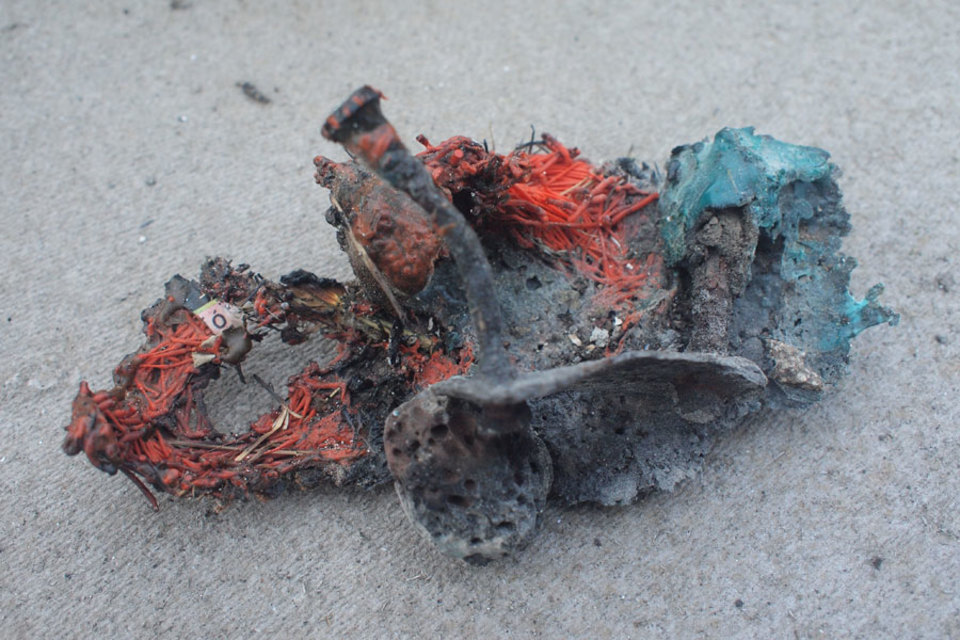 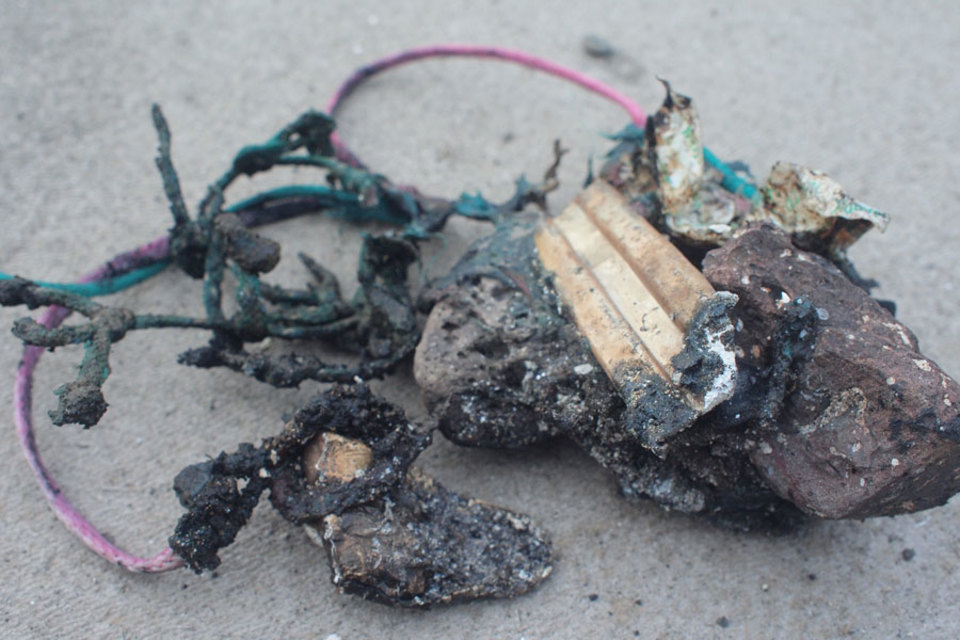 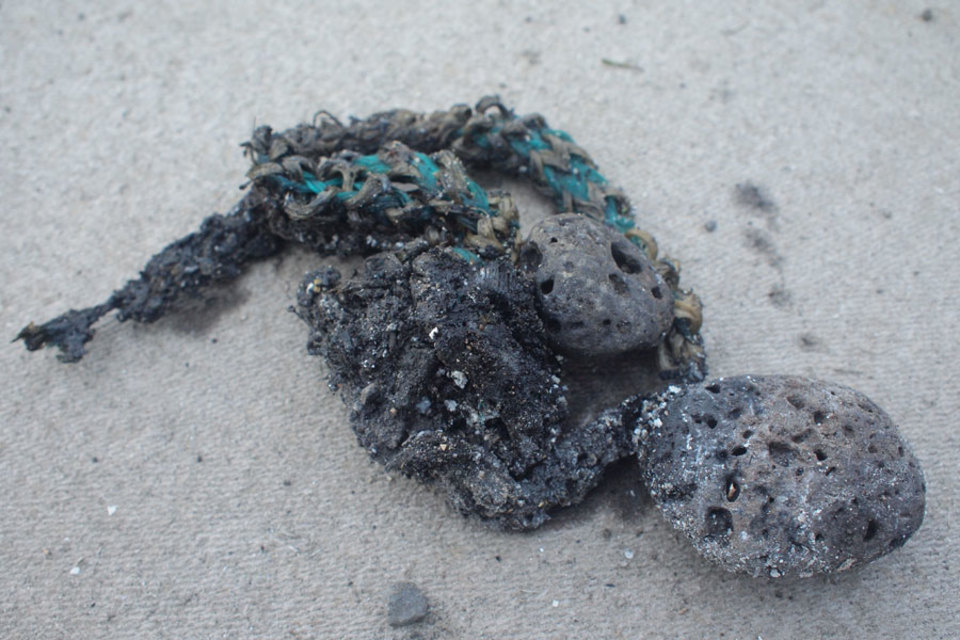 INVITATION
To be determined. This gathering is open for suggestions - please, let us know if you have any favourite beaches or places that you want us to walk and talk on.

ISAFJÖRÐUR
Reading texts on plastiglomerates we have learned that there are several factors that are needed for them to come into being. They are made out of basalt, plastic debris, coral, sand, wood and more. If these materials are to come together into a plastiglomerate are influenced by currents that bring plastic debris onto the beaches and hikers who have bonfires. While all of this exist in Iceland we did not find any plastiglomerates. Perhaps because the beaches in Iceland are not as extensively visited as Kamilo Beach in Hawaii where this new geological entity was first identified.

As a final exploration of plastiglomerate we decided to make them ourselves by making a bonfire. We gathered some of the plastics that we had collected along the beaches in the Westfjords and met up in a man made part of Isafjörður. The wind was heavy so we could not set the fire on the beach as we had planned. We collected some left over wood in the area and placed them above some basalt stones that we had picked from the beach close bye. As we were putting plastics onto the fire one participants explained that this is how you do it when you are camping far away from recycling possibilities. She also said that she thought that she had seen a plastiglomerate in Hornstrandir which is a bit further up north.

After about one hour we poured some water on the fire. The result of this attempt to make plastiglomerates left us with questions of intended and unintended making, and how the short timeframe of our experiment did not allow for a slower kind of making that would be needed for waves, sand, wind, seaweed and barnacle to take part.